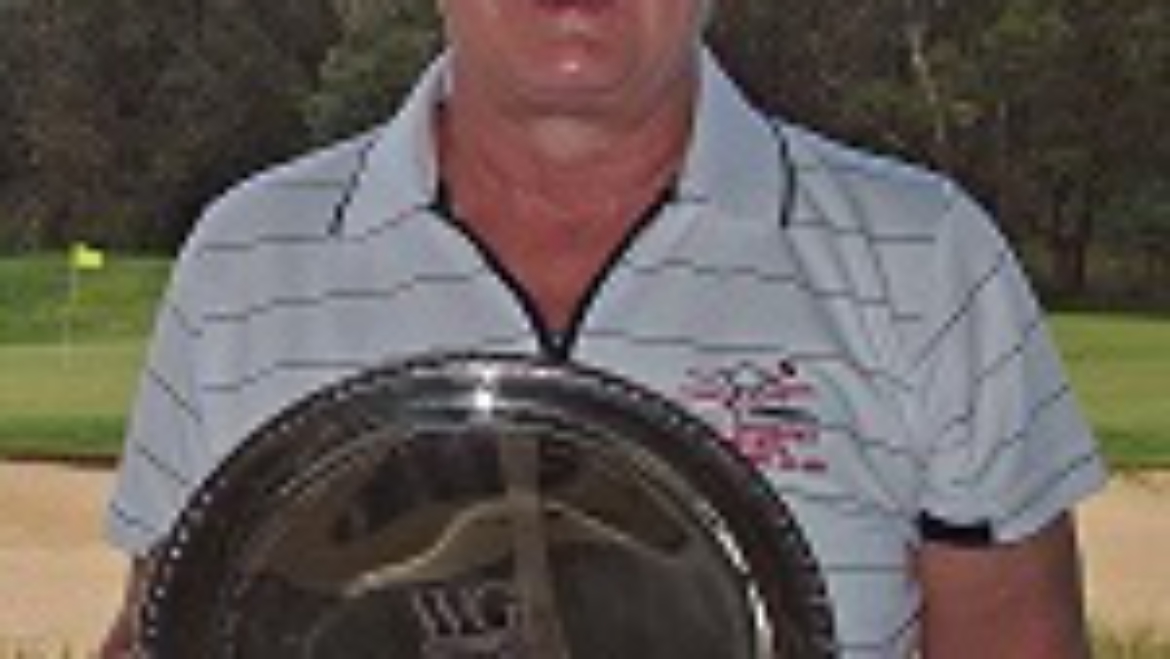 The WGI Finals Events were held in conjunction with the WGI Open Tournament.

Deb Weeks from St Georges Basin won the prestigious Champion of Club Champions event with her 79 gross in the first round.

Jeanette Whitehead from Port Kembla was the winner of the WGI Trophy following a countback from Marie Farrant (Jamberoo) and Kaye Mullgan (Wollongong).

The WGI Medal was contested in conjunction with the 2nd round of the Tournament and the winner was Catherine Hayward (St Georges Basin) with a 71 net.