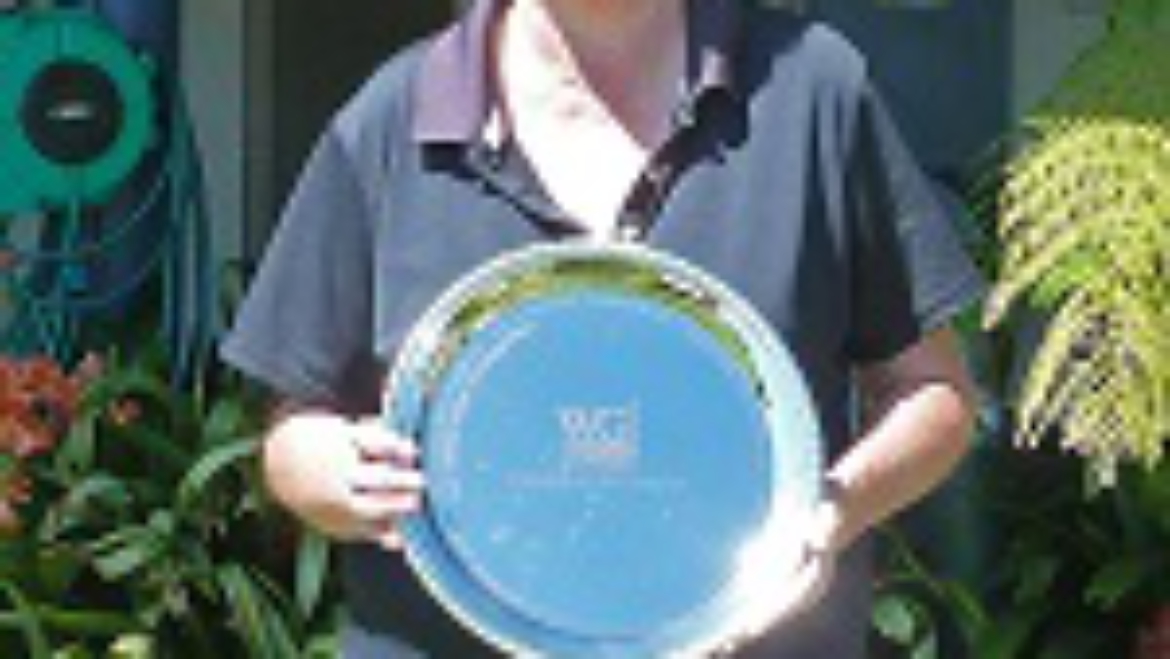 WGI Finals’ events were held in conjunction with the WGI Tournament.

The 2016 Champion of Club Champions was won by Colleen Bell with an 83 gross. Pat Mackie from Shoalhaven Heads was the winner of the WGI Trophy, following a countback from Judi O’Brien (Jamberoo).

The WGI Medal was contested in conjunction with the 2nd round of the Tournament and the winner was Bonita Bruce (Port Kembla) with a 71 net.