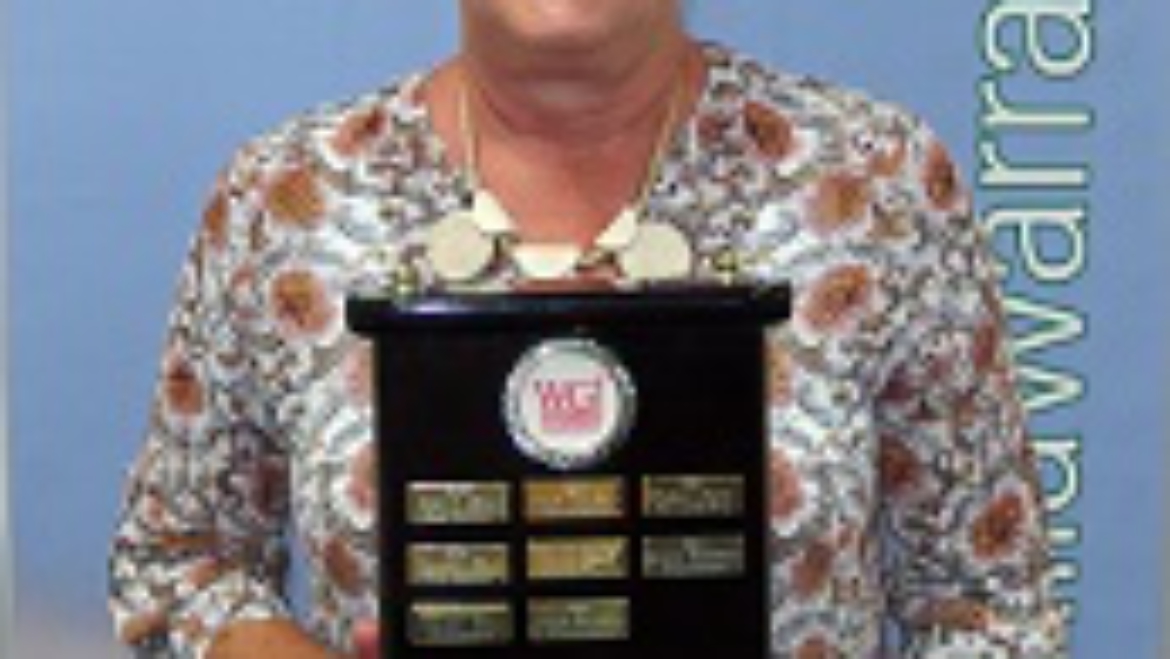 Deb Weeks had great success at the Open Tournament winning the District Championship with gross scores 78 & 77. Wollongong’s Lynne Townsend was only one shot behind with 75 & 81 gross scores.