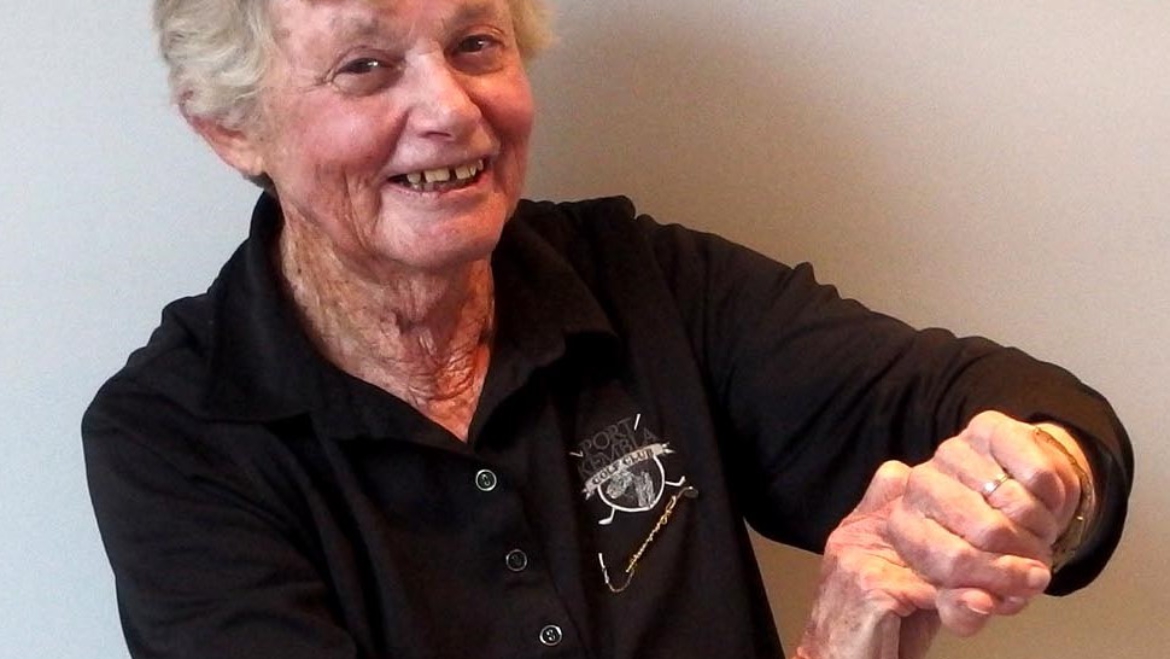 The WGI Trophy event was played in conjunction with the first round of the Tournament. Jeanette Whitehead, a qualifier at Port Kembla, was the winner of the valuable watch.

The NSW Women’s Medal Playoff was contested in conjunction with the 2nd round of the Tournament. The Division winners were Debbie Byrnes (Port Kembla), Sue Earle (Worrigee Links) and Robyn Dorney ((KIama) who now progress to the State Final at Horizons Golf Resort in December.