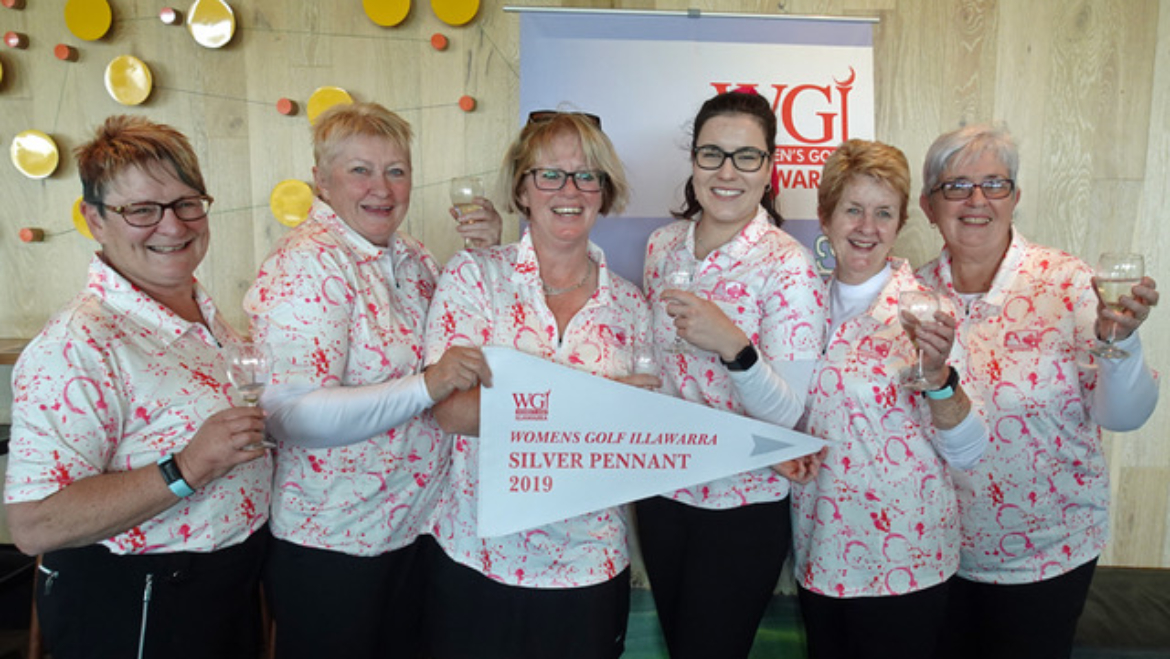 The Silver Pennant Final was played at Kiama Golf Club under clear skies on the 15th July. The Links Shell Cove & Gerringong teams, had both won their divisions in very close finishes to make the Final.

Congratulations go to The Links Shell Cove team who won the Final, 3 matches to 1, with the last match being called in as the Pennant had been won.